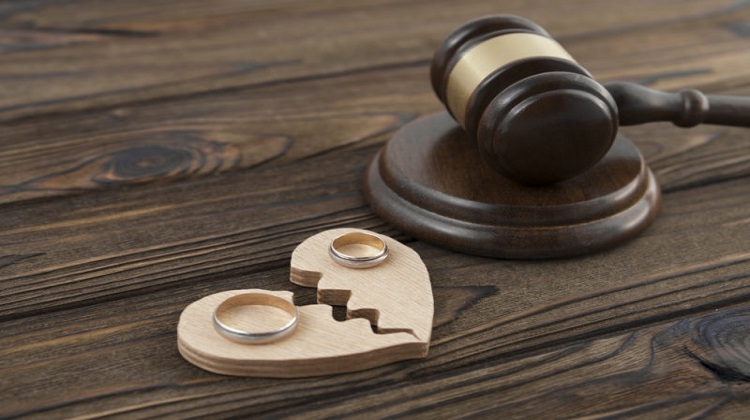 When parents go through a separation or divorce, not always do they agree on who will get custody of the children. There are times when the child has an opinion on how much time they wish to spend with which parent. They may not even wish to see one parent at all. Should the court pay attention to the preferences of the child in matters of child custody?

A very common question asked is when can a child decide which parent he wants to live with? The answer given is usually he is 12 or 13 years old. But this is nothing but a misconception. A minor child can never be given the permission to choose which parent he wishes to live with. A family law attorney may help you decide on this better. Keep reading to know more.

Opinion of the child and parents

Only when the child is old enough, he can voice his opinion about who he wants to live with or who he wants to spend more time with. A child, regardless of his age, may have the following opinions:

The parents are not liable to do whatever the child says or wants, but they should always act in their best interests.

When parents have to decide the way to react to the opinion of the child, it can always be a good idea for parents to consider the following:

The opinion of a child can also be due to the reaction to the issues that his parents are going through. The courts and lawyers say that at least one parent should:

Whenever the parents know about the preferences of the child, whenever they fail to agree on who gets custody, they have other options like:

The Child’s Opinion and the Judge

When the child has something to say about the time he wants to spend with each parent, he should be given the right to speak. The ways in which you can learn the opinion of the child are:

Therefore, now that you know about child custody and the rights of children to voice their opinion, you should always give importance to what they say.

Sign up to receive email updates daily and to hear what's going on with us!